Raid & Rush is a game where players will act as heroes and overcome many different enemies to complete the task of protecting treasures. The mechanics of the game are straightforward that any player will be able to access. So, you will be able to pass many levels and get impressive rewards in the first stage. In addition, a diverse system of characters and skills is waiting for players to use and diversify their tactics.

JOURNEY TO ESCORT THE MONEY BOX

In Raid & Rush, players will have an exciting task to transport a crate of money to a predetermined place. But things get complicated when the player faces a legion of demons trying to steal your gold crate. Heroes were mobilized to protect the chest, and of course, their number was not limited to one person. So you will take the time to set up the necessary formation to protect the treasure correctly.

An interesting point in this game is that you will not precisely control the characters but set up a squad and use skills when you find it necessary. You will see a green square that is the area where you can place these characters. At the same time, you also see their cards and drag them into the position you want. Before you drop the cards of these heroes, you also see their attack range to consider the critical strategy so that no demons will pass through the heroes.

USE SKILLS AND TAKEDOWN STRONG ENEMIES

As mentioned above, you will not be too interested in a single character but will be many different characters. After you have completed the placement of these characters, the next job that you need to do is to observe the match and execute each person’s skills correctly. The skill implementation is quite simple: you will click on the character you want to use. At the same time, there will be a lift bar that specifies the number of times that you can use them.

Since you will let the characters move automatically, the only thing you can interfere with is using skills to overcome difficult situations such as large enemy troops or overcome bosses. At the bottom of the screen, you will see a blue bar representing the energy for you to use the skill. Each skill will consume one bar and can use up to 3 skills. Over time, if you don’t use these skills, the energy bar will automatically refill for the next time.

You do well in missions in Raid & Rush to ensure that players can get the maximum number of stars in a match and primarily three. Getting the maximum number of stars is necessary as it will help you reach a chest. In each chest, there will always be a certain amount of stars to open, and the rewards in which it is entirely worth it are the character’s skill cards and the character cards. Character cards will help you unlock unique new characters when the number of cards is full.

The player will not know the card and its number that he can get. So opening the chest will be a complete surprise. If it’s a card of a character you already have enough of, you can power up this character. If you have enough cards for a new character, you can summon them and add them to your squad. The increasing level is not the only way to increase character strength; you can also use skill cards to increase the power of skills.

You can get free stuff without seeing ads. 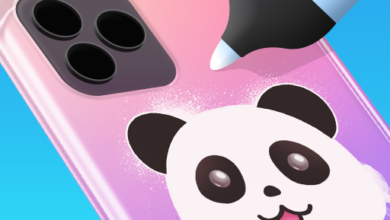 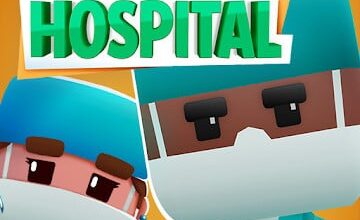 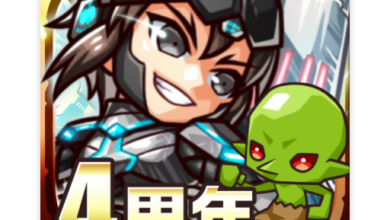 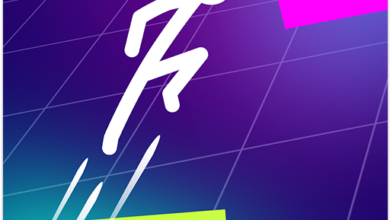